Operational challenges of ESA’s first deep-space mission to encounter Halley’s comet in 1986 and having survived, Grigg-Skjellerup in 1992.

Launched in July 1985, Giotto was ESA’s first deep-space mission, calling on new skills in terms of operations. On 3 March 1986, it passed within 596 Km of the nucleus of Halley’s comet at a distance of 144 million Km from Earth. Its images showed for the first time the shape of a comet nucleus and found the first evidence of organic material in a comet.

Although partially damaged by comet dust during the encounter, and with certain instruments damaged, the spacecraft was still functioning so it was decided to embark on the unforeseen Giotto Extended Mission (GEM).
This meant putting the spacecraft into an Earth-return orbit and placing it in hibernation in April 1986. Thanks to the support of the NASA 60 metre Deep Space Station in Madrid, Giotto was reawakened mid February 1990. Having checked out all systems and instruments, a world-first Earth fly-by was implemented in July 1990, after which Giotto was hibernated once again. The sleeping spaceraft was now on the way to its next target, comet Grigg-Skjellerup and would once again need to be woken up prior to the encounter.

The second reactivation again with NASA DSN support, took place in May 1992 albeit under more complex conditions, with less on-board power and at a much greater distance from the Earth. Following successful reactivation, the spacecraft encountered comet Grigg-Skjellerup on July 10 1992, passing within 200 Km from the nucleus. A few days later, the spacecraft was rehibernated for the third and last time. All this happened just over 30 years ago. 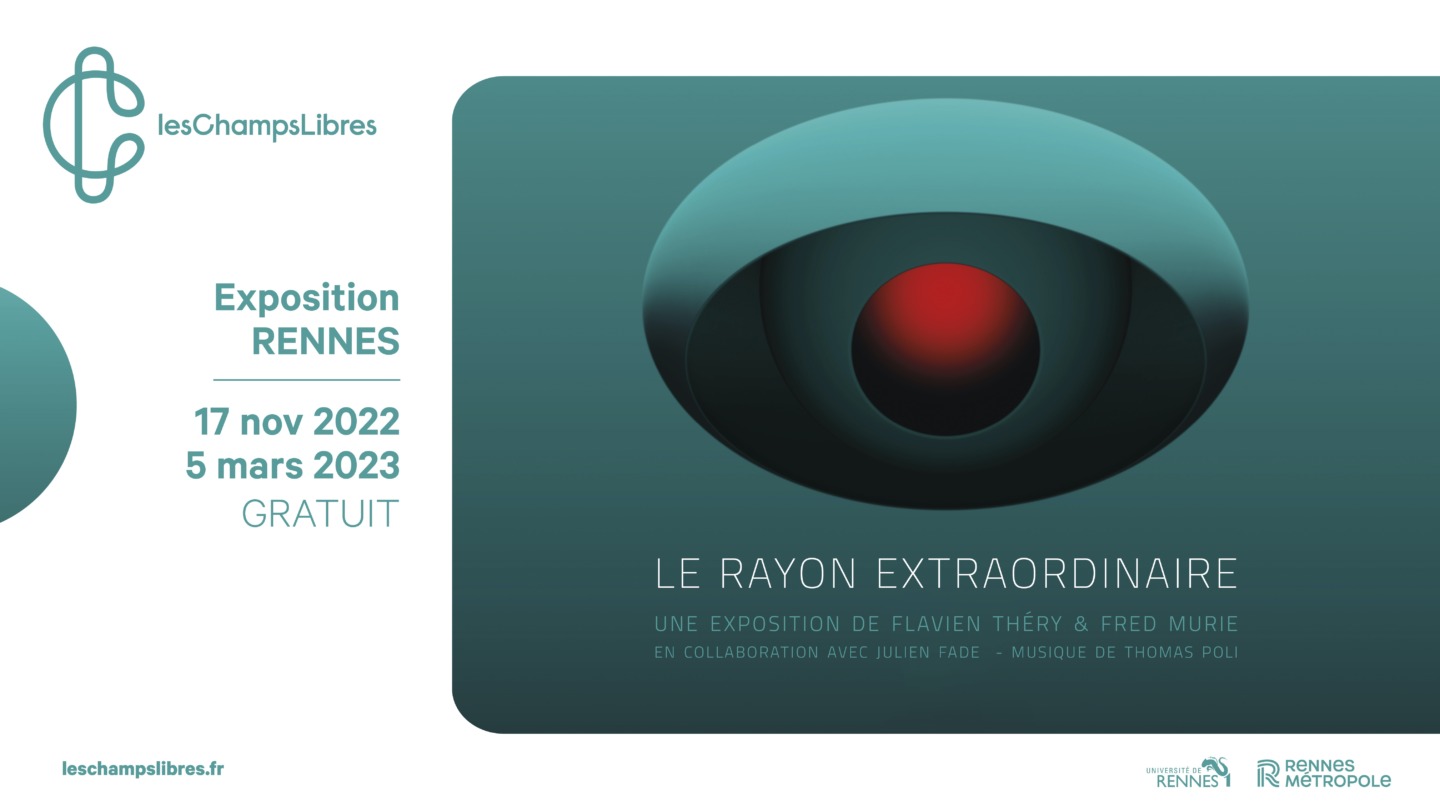